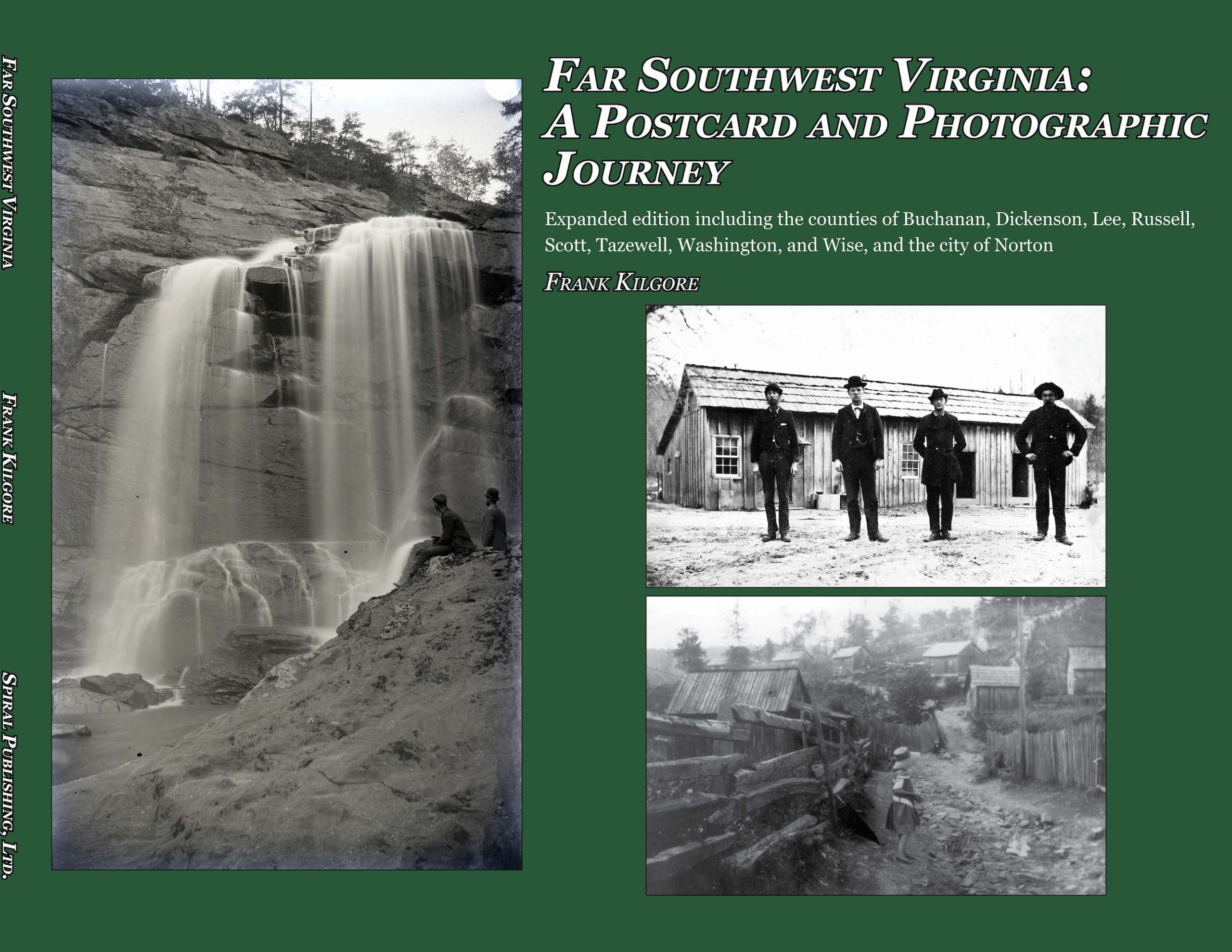 They visited with Frank Kilgore, the author of SP’s Far Southwest Virginia: A Postcard and Photographic Journey, to talk about the book and tour the museum. Many of the items featured in the book are on display, along with a whole lot more.

We sure do appreciate the visit, and we hope you enjoy the show!

We were delighted to welcome local TV station WCYB to the museum this week! You can check out their story and video here.

We’re also tickled to share a video by Ernie Benko from ARC TV from out Grand Opening. See what he and our buddy Jackie Marshall put together on the ARC TV YouTube channel.

Frank Kilgore, the owner of the museum, had this to say about the video tour:

“I told my buddy Jackie Marshall to “wing it” when Ernie Benko came to video our museum and gallery grand opening at St Paul. He did a fantastic job given the fact I only took him through the hundreds of exhibits one time.

Jackie and I went to school from the first grade to graduation and he was the coolest dude on the playground. An old wise geyser trapped in a child’s body is the best way to describe him at that time.

Times, both hard and good, finally brought his persona and age into sync and he is the best curator in the South. We are open every Friday and Saturday on the second floor of my law office on Russell Street next to Trupoint Bank.

Jackie also plays and sings bluegrass music and dances a little. My museum is filled with mountain relics but none as interesting as Mr. Marshall who wooed the girls at the old school house while I got into fight after fight defending the honor of my homies from Honey Branch.

Thank you Ernie Benko for spreading the word of our town and SW Va, you are a true mountain character yourself.”
Frank

Keep Up with the Museum!